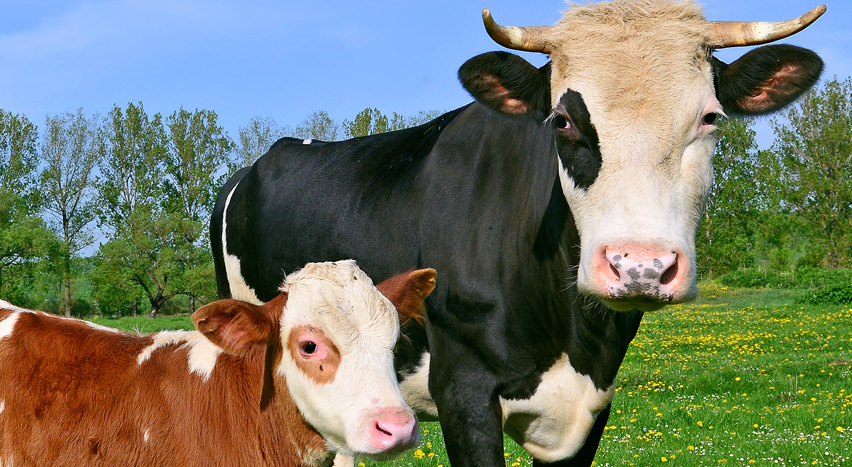 Our great community of Chino is a 29.65 square mile city with a population of just over 80,000 people in California’s beautiful San Bernardino County. Our real estate has become increasingly desirable in recent years, partially thanks to our excellent, centralized location. Chino lies only a short distance from the mountain nature reserve of Chino Hills, an perfect place for day trips and excursions. Our city has a long history of prosperity that is marked by wealth thanks to fruit and dairy farms. The Chino is now making a name for itself as a place of innovation and educational excellence. Our bustling downtown boasts a community college and an impressive branch library. Every week, a Farmer’s Marketis held, selling a superb range of fresh and organic produce. A boxing club and community theater also thrive here. All of these things have contributed to the city’s award as one of the “100 Best Communities for Youth.” The Prado Regional Park is among the most popular in the area and provides a welcome “green lung” for the city. The park is of such a high standard that it was chosen to host shooting competitions during the 1984 Olympic Games. Archery and other sports are also popular at Prado Regional Park. Without a doubt, when you live in Chino you are surrounded by beauty and convenience. If you are looking to buy or sell your home in Chino, click here to get in touch with your local community and real estate expert. 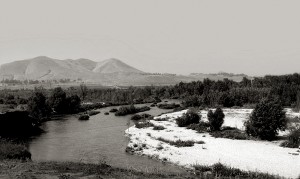 The first known inhabitants of the area were the Tongya that lived in a settlement named Wapijangna within the Santa Anita River watershed. Later, the Spanish claimed land in the area and established Mission San Gabriel in 1771. The Spanish only controlled the land for a short period of time. Soon after, Mexican Independence became official and the Mexican government took over the land. Much of the history of Chino can be traced back to the 18th century, when the Mexican settlement of Rancho Santa Ana del Chino was founded. Its early history was full of incident, including the Battle of Chino which is considered the first engagement in California in the Mexican-American War. When California joined the United States in 1850, large coal deposits were discovered in Chino, making it economically important to the region. The town proper began to be laid out in the late 1880′s, and it was incorporated as a city in 1910. Later in the 20th century, Chino was a vital center for the Californian dairy industry. From the 1960′s onward large-scale redevelopment took place and the city’s character shifted from working-class to middle-class around the 1970′s. 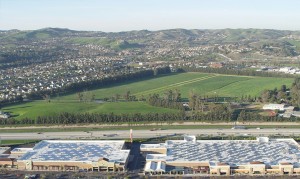 Chino has grown steadily throughout its existence, a testament to being an attractive place to live and work. In the 2010 United States Census, the population was just under 78,000 – a number that has increased since. There is a broadly-based, mixed racial makeup which helps to give the city a lively, cosmopolitan feel. The city’s inhabitants are also quite spread out in terms of age, with all groups, from children to seniors, being well represented. Homeowner vacancy rates are low, at barely 2%, and the city is also known for its very high level of safety. A recent FBI report states that property crimes, especially, are well below the national average. 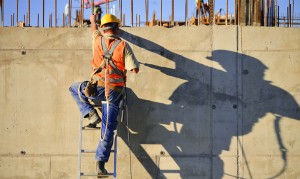 Chino has reinvented itself in recent decades as a modern, forward-looking city. It has attracted new businesses – both established companies and startups. A large part of its success is due to the active Economic Development staff who engage closely with the business community in the city. Businesses that are considering relocation or expansion in Chino are helped and encouraged, with information being pro-actively supplied to interested parties. Additionally, this business growth is one key factor that has helped the average household income in Chino to be well above the national average. 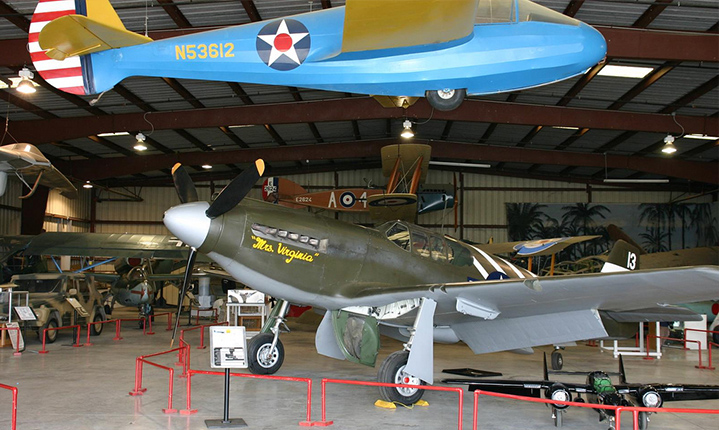 Perhaps Chino’s most famous attraction is the Planes of Fame Air Museum. This is located at Chino Airport and contains a large number of historic and rare airplanes. Some of these are in flying condition and are flown during special events. The extraordinary Yanks Air Museum, which specializes in World War II fighter planes, is also based here. This facility has the largest private collection of WWII fighter planes in the world. A great place for relaxing is Prado Regional Park, which offers a huge range of activities. Whether you feel like a game of disc golf or practicing your archery or shooting, you can do it here. It’s a favorite with kids, and they may also ask to visit the Youth Museum, which is filled with interactive exhibits ideal for young children. 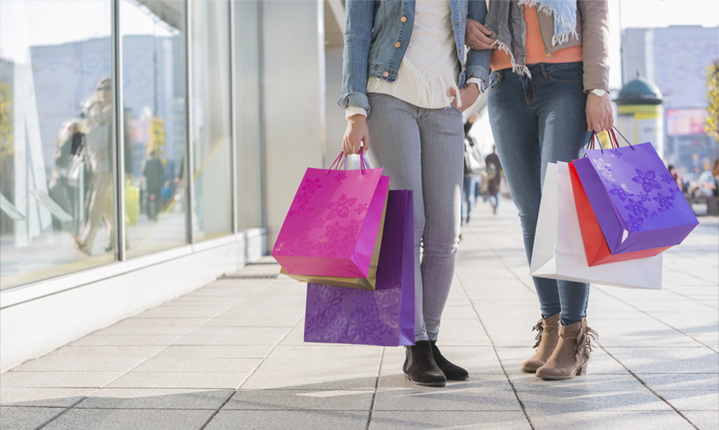 The Chino area offers an excellent selection of stores and malls. The Shoppes at Chino Hills, just to the west of Chino itself, is an open-air center that covers over 370,000 square feet and is full of great stores. Some shops here include Victoria’s Secret, Trader Joe’s, Barnes & Noble and H&M. For a more local shopping experience, the Chino Town Square is convenient and friendly, with 40 stores ranging from Burlington Coat Factory to Target. The tree-lined Chino Spectrum Marketplace on Grand Avenue is also a great place to shop at – home to the likes of Ulta and Nordstrom Rack. 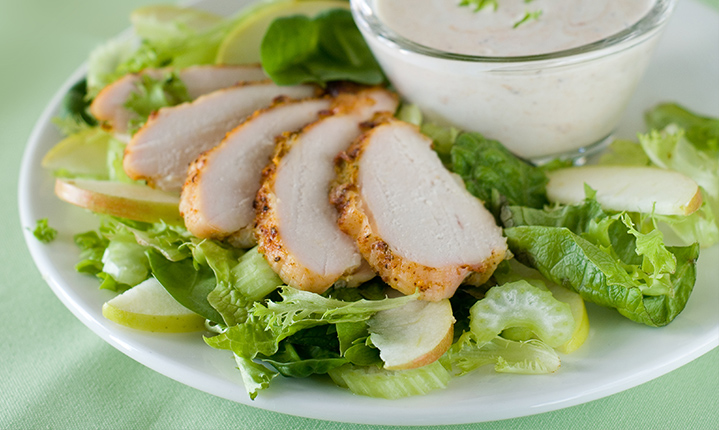 As befits a popular Californian community, Chino is home to some outstanding restaurants. The Avocado House on Central Avenue doesn’t limit itself by its name. It serves up amazing breakfasts and salads, and is renowned across the region for its exceptional customer service and friendliness.

If you’re after some authentic Chinese cooking, head to Roswell Avenue and the One Plus One Dumpling House, which boasts an enormous choice of mouthwatering dishes at highly affordable prices. Lovers of Italian food will be pleased by Cannataro’s on Mountain Avenue, while the Yard House Bar & Grill on Peyton Drive is a deservedly popular hangout with an amazing selection of beer on tap. 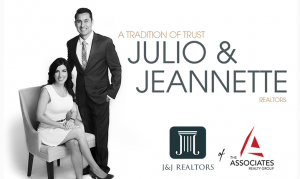 Chino has a mixed economy, which has given it a good amount of shelter from recent economic problems. The largest employer in the city is the school district, which is known for its council’s continued dedication to high quality education. Other major employers include major retailers such as Wal-Mart, Target, and Best Buy. The leading manufacturer is Hussman, maker of market-leading refrigerated display cases.

Agriculture, once a staple of the area, still remains important in Chino. Farmers Insurance Group is also on the list of top city companies. Notably, the upscale Omnia Furniture company also has a base here.