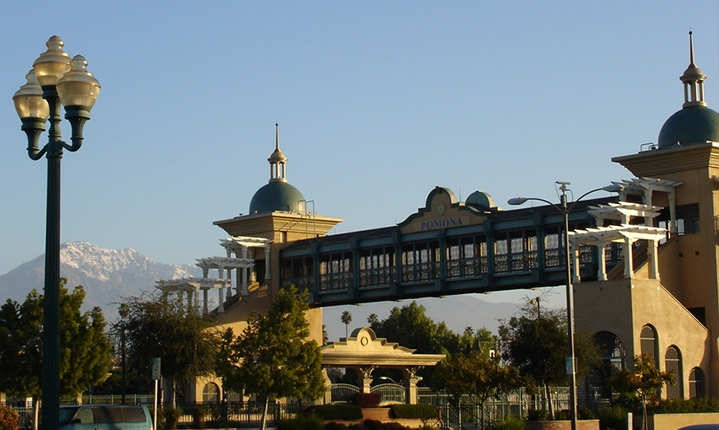 Pomona CA, is known as an excellent destination for the arts, nightlife and music venues.  The Fox Theater is among the best concert venues in the region, while the Glass House plays host to many of the most talked about acts in the state. Every April the city will often be visited big name artists who are also performing at the world famous Coachella Valley Music & Arts Festival.

Named after the ancient Roman goddess of fruit, in honor of its former status as a center of citrus fruit farming. The city council fittingly works hard to keep Pomona fruitful, and this helps to give the city an exciting buzz and vibrancy that you wouldn’t normally find in a city of just 150,000 inhabitants.

The city also plays host to one of the best Classic Car Shows anywhere in California. It doesn’t hurt that the city has a wonderful climate for outdoor activities: the summer months are dry and warm and even in December the weather is mild. As you’d expect from the Golden State, there’s plenty of sunshine all year round.

The center of Pomona’s outdoor entertainment is the Fairplex. This is home to a large number of things to do each year, ranging from the thrills and speed of drag racing at the NHRA Auto Club Raceway to the color and spectacle of the Los Angeles County Fair.