Posted On 19 Jul, 2016 - By J&J - With Comments Off on CHINO HILLS POWERBALL WINNERS COME FOWARD 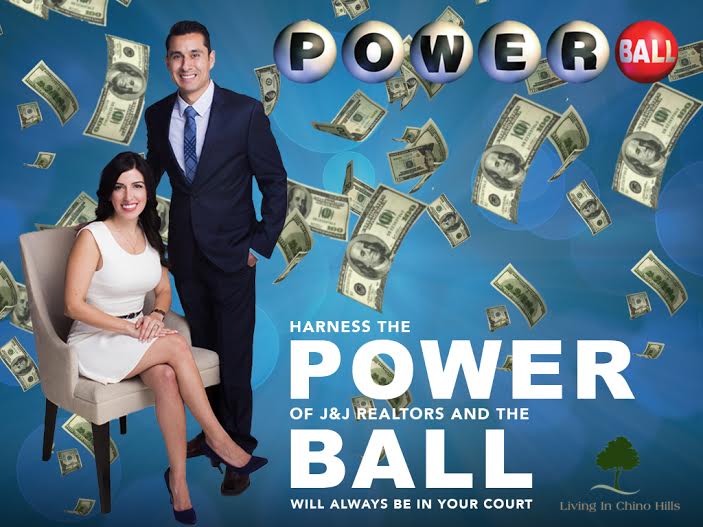 At last, one of the three Powerball jackpot winners who purchased their tickets at the 7-Eleven in Chino Hills were discovered. If you were one of many who thought that the winner had just simply lost the ticket and was the reason to why the winnings were not claimed…you were way off.

Well for those of us who were hoping we still had a shot at it…that all changed as the couple came forward. Today, Tuesday, July 19th 2016, Marvin and Mae Acosta have claimed their $528.8 million prize over six months after winning the Jan. 13 Powerball.

The anticipation came from further research of the Winner’s Handbook, which advises the winners to assemble legal and financial advisers to guide them through the process they have opted to take the cash option amount of $327.8 million before federal taxes.

Now that’s a massive payday, but what you think they would do with all of that money?

Well, the Acosta’s had this to say about it, ”We are thankful and blessed for the rare gift that has been placed in our care. While many decisions are still to be made, we have committed nearly all of this new resource to a Trust and to charities that are important to us. While we are very grateful for the wonderful wishes and encouragement we’ve received, it is not our intention to become public figures, and we ask for and appreciate privacy going forward.”

Based on their statement alone, they seem to have sought out a great financial team of advisors with a structured plan. With so many becoming a statistic of the “lottery curse”, it’s safe to say that this couple will beat those odds with the gracious hearts they put before the earnings.

The 7-Eleven store in Chino Hills that sold the winning ticket received a $1 million bonus. Being that we were there at the time the winning ticket was announced, we were able to see other locals overjoyed with happiness for the winner as many residents came to the 7-Eleven in hopes the winner would have come forward. We personally want to congratulate this couple and give them kudos on their future plan to share their winnings with so many others.