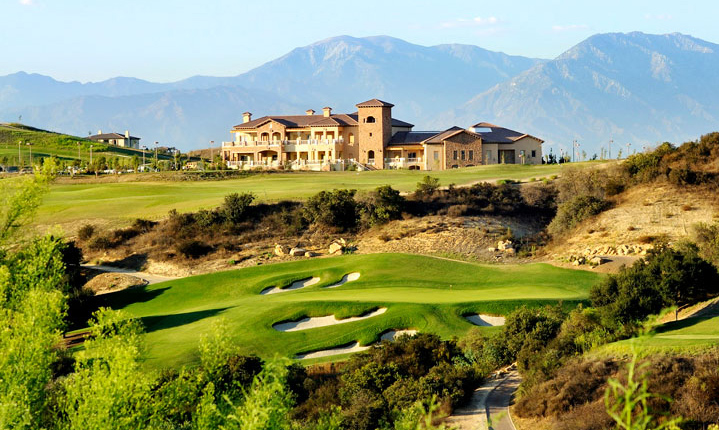 The FBI placed the city at number 13 for the safest cities in the United States in 2008. The area is more than 4.5 times safer than the average California city. As of the 2010 census, Chino Hills had a population of 74,799. The area experienced a 12% population growth since 2000, which is higher than the state and national averages. Home values have been increasing steadily since 2012 and have improved greatly since the nationwide housing bubble burst. The median household income in this area is $100,099 – nearly double the state and national averages.