Home » Things To Do in Chino Hills » Check out These Upcoming Jiu-Jitsu Seminars!

Check out These Upcoming Jiu-Jitsu Seminars! 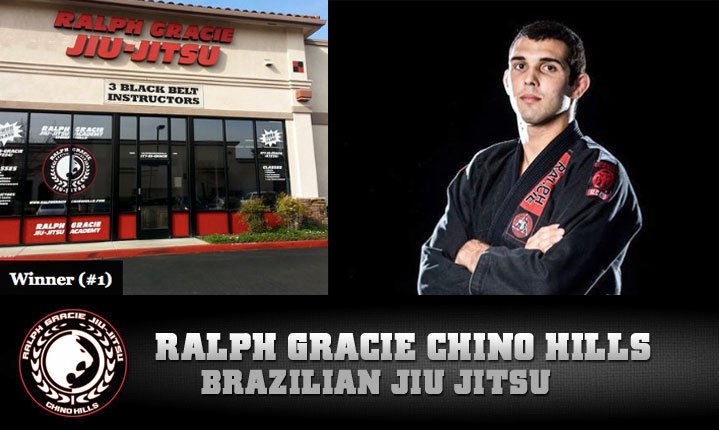 Sean Roberts (pictured) of Ralph Gracie Jiu-Jitsu wants to welcome everyone in the area to attend some great Jiu-Jitsu seminars at their martial arts center. This is a great opportunity to learn more about the sport and various self defense techniques from some of the best athletes in the world.

The seminars are scheduled to take place at the Ralph Gracie center located at 14151 Pipeline Avenue, Chino, CA 91710. Here are the dates and times:

A Little Bit About Sean Roberts:

Sean Roberts has been training in Brazilian Jiu-Jitsu since 2005, at the young age of 15.  Sean first started training at Ralph Gracie Jiu-Jitsu in Placentia under black belt Brad Jackson and then black belt Eduardo Fraga who came from Brazil to take over teaching when Brad retired from full time teaching, though Sean also continued to take private lessons on a weekly basis for several years from Brad to enhance his game.

Sean took to Jiu-Jitsu immediately and soon became known on the competition circuit. At the time Sean was competing there were very few teens his age to compete against so he was competing against adults in most tournaments and beating them.

Sean quickly started collecting gold medals from the many tournaments he competed in and has continued to excel since then.  Sean had made many trips up north to visit Ralph Gracie and, in 2009, he moved to San Francisco as a purple belt to train under Ralph where he continued to compete in almost every tournament and became even more well-known in the jiu-jitsu community.

It was during that time that Sean was asked to fly to Maryland to compete in The BJJ Kumite against 12 of the best brown belts from around the world where he came in 2nd place in the gi portion. This was shown as a reality series on YouTube, and Sean became one of the most recognized brown belts in the world.

He was given his Black Belt by Ralph Gracie in March of 2013. Sean moved to Chino Hills to teach in September of 2013. He has competed in over 200 tournaments throughout his nine years of training. Some of Sean’s more notable accomplishments are:

For more information about the Chino Hills area, or to speak to us about your real estate needs. Please reach out to us – Julio and Jeannette Arias of J&J REALTORS – by calling 626.347.8001.